How To Find The Correct Air Staples For A Staple Gun

Why can’t I order staples for my pneumatic stapler by dimension?

Unlike nails, staples are often sold by series, which doesn't tell you much about size. Furthermore, staples are not "one-size-fits-most," contrary to most categories of collated nails. Staples are instead measured not only by leg length and wire gauge, but also by crown width.

Pro Tip: If you’re having trouble deciding on a staple gun, see “Choosing A Staple Gun For Your Project.” 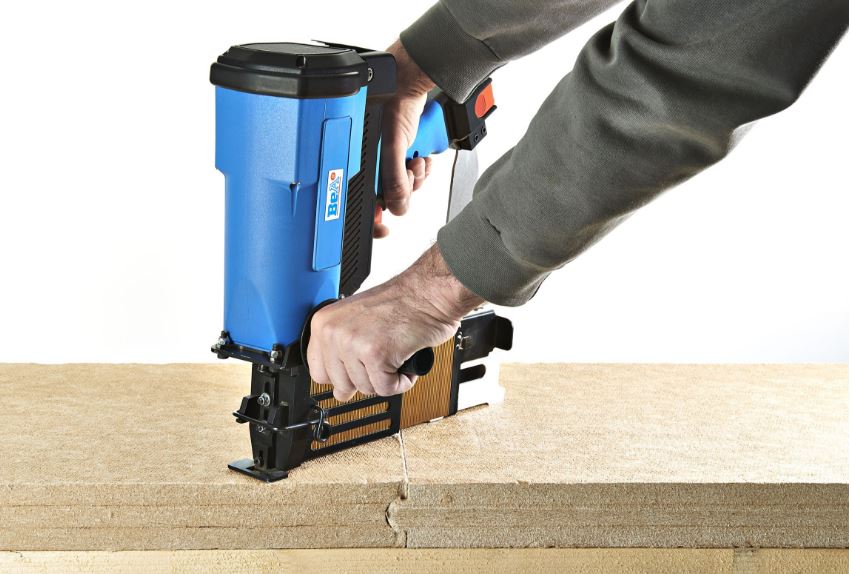 The crown is the bridge, otherwise known as the horizontal part of a staple that joins the legs. Crown sizes are typically segmented into wide, medium and narrow designations. This can become tricky, as some manufacturers measure the inside of the crown, while others measure the outside (or exterior) of the crown.

Staple crown type can vary by application. For example, some staples come with a flat top, while others have a round or "U-shaped" crown. However, we'll take a closer look at the various crown types in a later article.

While a staple series is typically determined by gauge and crown (which we'll cover later in this article), leg length can vary significantly - even within the same series of staple. See the different leg lengths for the 7/16” crown staple, for example, below. 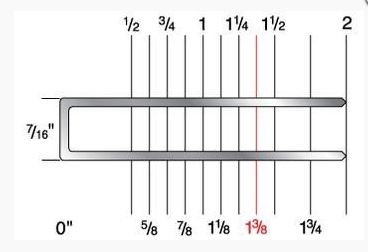 There are a couple rules of thumb with regard to staple length:

1. Leg length requirements vary by application type, as well as the base material you are driving the staple into. The staple has to be able to fully penetrate and clasp to form a tight bond.

2. The longer the staple legs, the greater the hold or withdrawal strength.

Pro Tip: Never try to force a staple into the wrong tool. Not only can this create a jam, but it could break the staple or damage the tool.

Getting To The Point

Most staples have chisel points, which taper to a point on both legs. This lets the staple legs drive directly into the base material.

Another variation is the divergent-point staple, where the tips taper to opposing points. This forces the legs to bend outward in different directions. Divergent point staples are more difficult to pull out, providing greater holding power.

As with nails, staples are categorized by different wire gauges or thicknesses. Gauge is determined by the wire diameter, a standard set in the early half of the 20th century by American Wire Gauge standards. It might seem counter-intuitive, but the thinner the wire, the higher the gauge number. The smallest gauge staple wire we carry here at Nail Gun Depot is a 23-gauge staple for upholstery applications, while the largest is 9 gauge for wire fence building.

Generally speaking, the thicker the wire gauge, the more rugged the application. For finer applications, like fastening upholstery to a furniture frame, a thinner gauge staple is preferable.

What’s In A Staple Series?

Finally, let’s talk staple series. Is there a rhyme or reason for the different series numbers?

In short, yes, it’s true that tool manufacturers want you to use their staples -- and they do make proprietary fasteners to drive the point. Most staple series are determined by the staple's crown size (width) and gauge (thickness).

One way many manufacturers make staple shopping easier, they may designate a particular "series" of staple that is compatible with their tool. Each staple series makes it easier to find the exact staple you need, without having to know all of the dimensions—or how the crown is measured.

In order to consistently get the right staples for your tool, rely on the staple gun itself. More often than not, staple dimensions are printed on a staple gun's magazine. 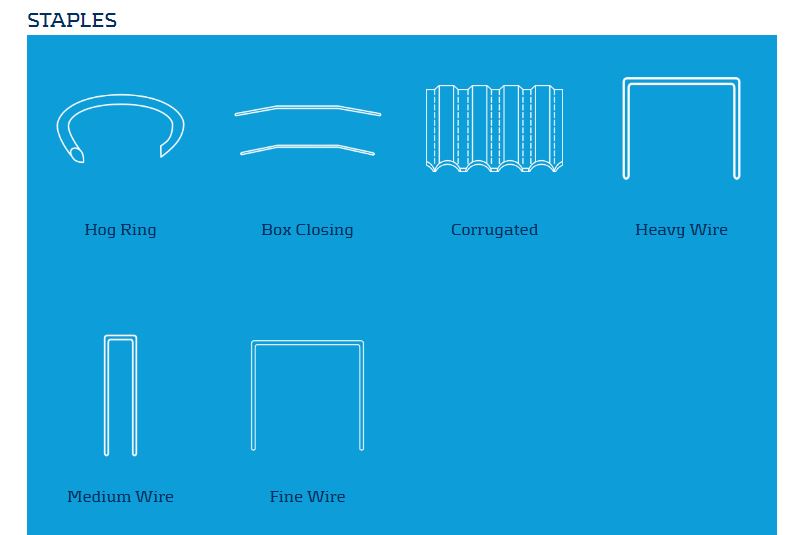 To help you find the right series, we’ve created the Fastener Finder tool on Nail Gun Depot. Just choose your stapler brand/model from the drop-down menu, and we'll do the rest.  Even if you’re using an older model of air stapler, we can help identify the correct staples for your tool. 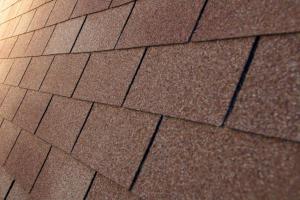 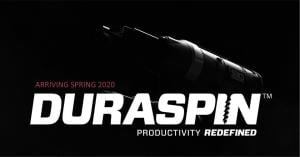 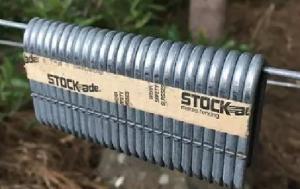 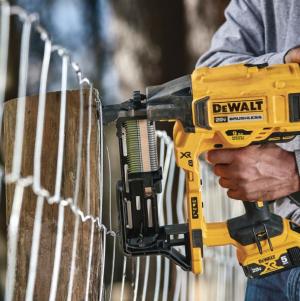