What's The Difference Between An Impact Driver & Power Drill? 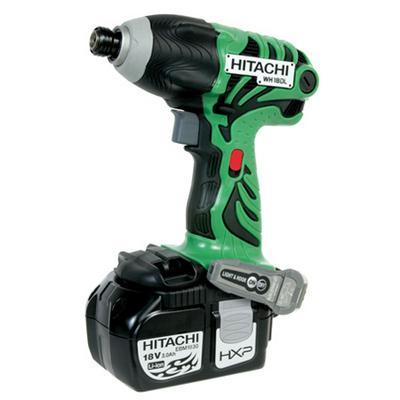 With Father's Day coming up, a new power drill always ranks high for Father's Day gift giving. When you're shopping for dad's new drill, you'll probably come across impact drivers too. But which is the better tool for dad? Discover the difference between an impact driver and a power drill, their uses, and which tool is ultimately the best investment.
To the amateur eye, an impact driver and a power drill look almost identical. However, while they may look alike, they serve two different purposes. Cutting to the chase, an impact driver will be most useful for someone who frequently has the need to drive large screws into dense wood. You will find that impact drivers come in handy for deck building and repair, installing plywood subfloor, tile backerboard, cabinet installation and similar applications. Contractors typically choose the impact driver as it provides more torque (turning force), generally to the tune of two or three times that of a power drill. Impact drivers combine increased torque with concussive blows (driving screws with high impact intervals), to deliver the force required to drive large fasteners into the densest wood(s). 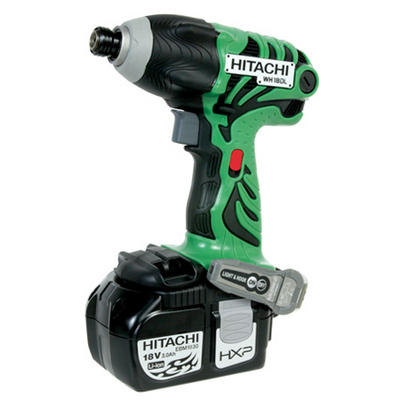 Power drills, on the other hand, don't provide nearly as much brute power as their impact driver cousin. Whereas an impact driver sinks large screws with ease, power drills are not capable of sinking large screws - period - and require a substantial amount of additional force from the user to drive smaller screws evenly. That amounts to more energy required from the user's wrist, which can lead to discomfort during long-term use. Power drills utilize a keyless chuck, meaning they can take a wide-range of round or hex shaped bits. Impact drivers can only take hex shaped driver bits due to their design. Another key distinction, power drills feature a slip clutch that allows a user to select the precise amount of torque they need for an application. If you are looking for something versatile to drill holes and drive smaller screws, you might find a power drill to be your best bet. 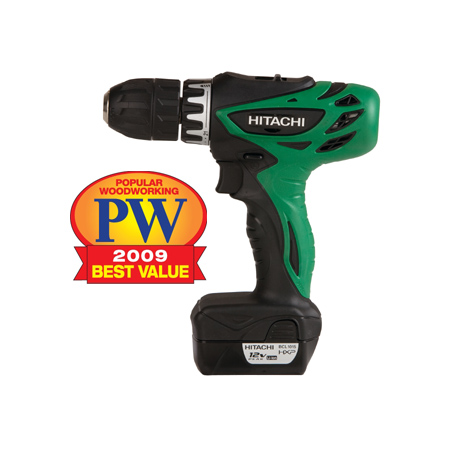 To sum things up, power drills provide decent torque for lightweight fasteners and drilling, but impact drivers will provide the most power for fastening larger screws into dense wood. Power drills are more versatile in the respect that they will take almost any bit type, whereas an impact driver requires hex bits only. Power drills also commonly feature a clutch - impact drivers typically do not, though this trend is gradually changing. Impact drivers will make a bit more noise than their power drill counterpart, but they make up for the noise factor with a compact design for easy transport and storage.
All in all, the best tool for dad really depends on the type of project he likes to do. If dad is into heavy-duty fastening, the impact driver is probably your best bet. If he likes to tinker around the house with light to medium-duty projects, consider the power drill. Most avid woodworkers will want to keep both tools on hand, so at the end of the day, you really can't go wrong with either of the two. 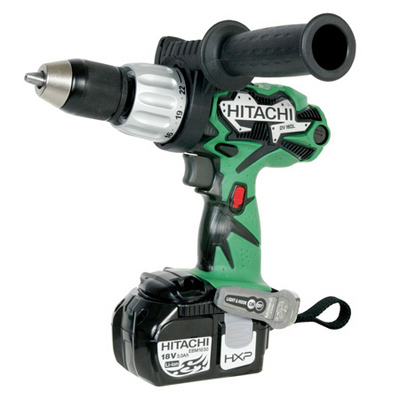 One last tip to consider, keep in mind the difference between a power drill and a hammer drill too. Hammer drills are designed to provide additional torque from the rear, to drill or drive screws into concrete and other hard materials.
~ The Nail Gun Depot Team 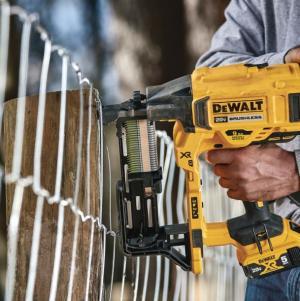 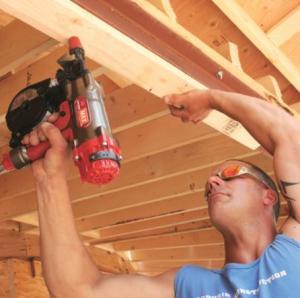